St Mary's Church, Great Eversden has several interesting features, including part of a medieval doom painting above the chancel which had lain hidden for 400 years. The church is built of clunch, ashlar, field stones and brick. Its most interesting features are heavily timbered north porch, which has the date 1636 in a plaster panel overhead, roofs of the chancel and nave, of 2 and 3 bays, which are late medieval, rood stair in the thickened east end of the north wall of the nave, choir stalls, which include two misericords from the first half of the 15th century (the first 2 on the south side), the pulpit, which is part octagonal with carved panels in two heights and dates from the 17th century. 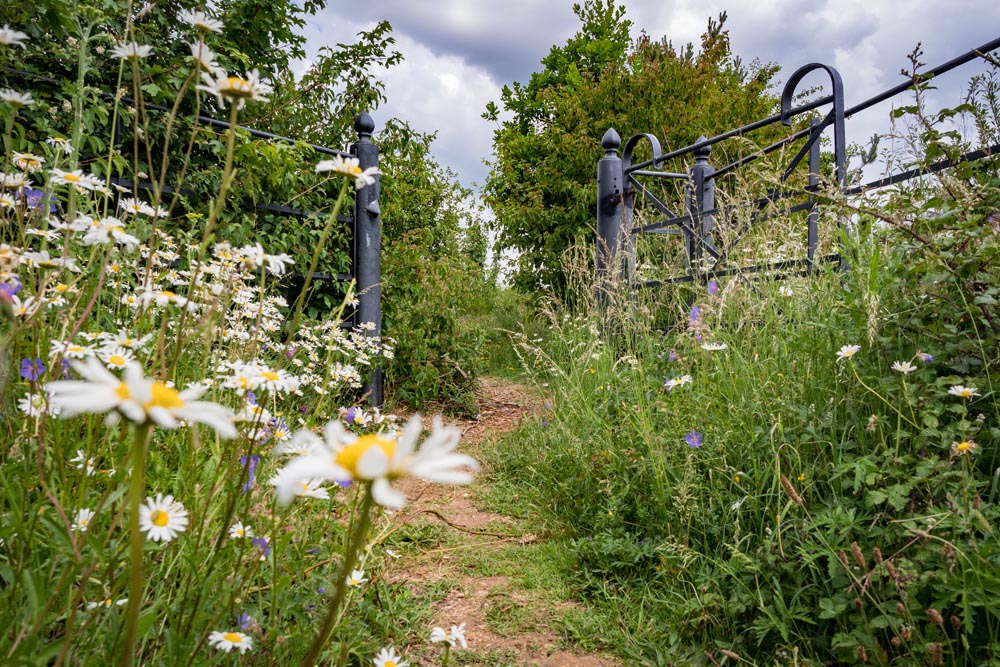