The Oakington Martyr’s graves can be found in a private burial ground behind St Andrew's churchyard. These are the graves of 3 17th century vicars who, between them, were largely responsible for the establishment of various non-conformist churches in Cambridgeshire at that time. The Reverends' Francis Holcroft and Joseph Oddy were 17th century pioneers of the non-conformist movement and are known as the 'Apostles of Cambridgeshire'.

There is an information board, near the access gate, alongside the public footpath between Water Lane & High Street (No1).

The gates remain unlocked, but for safety reasons, visits after dark are not recommended. 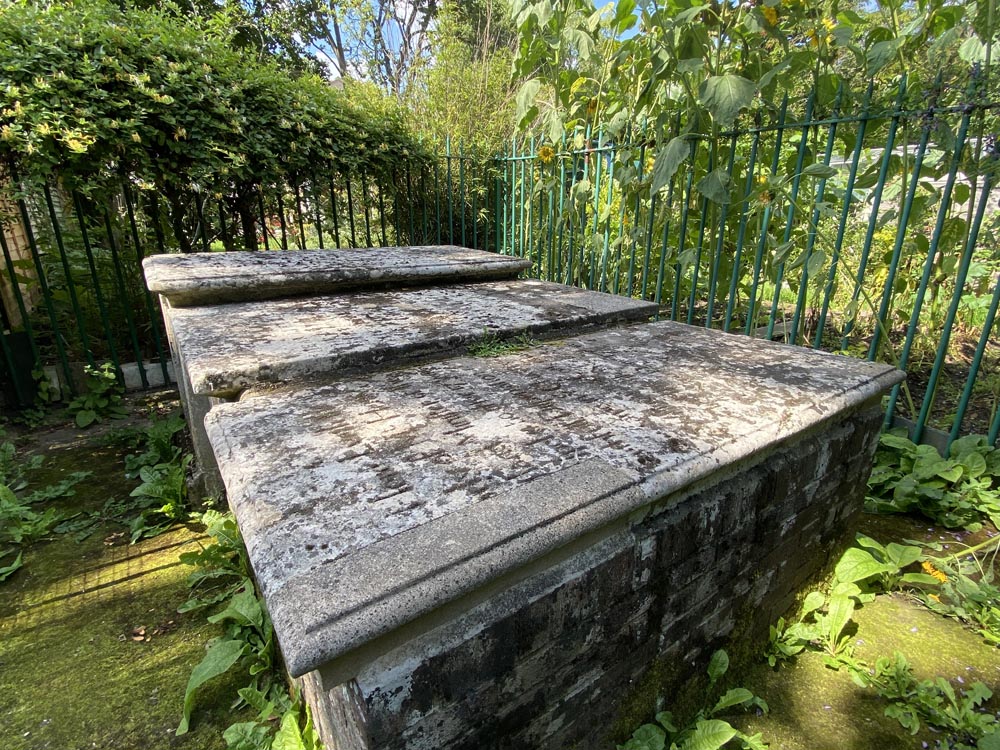 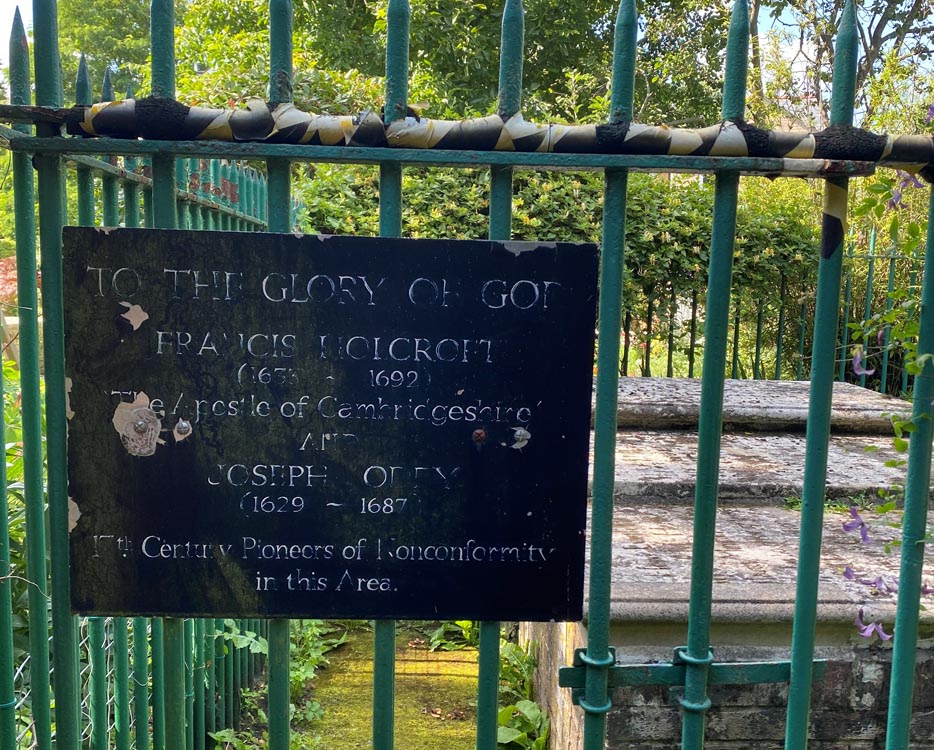 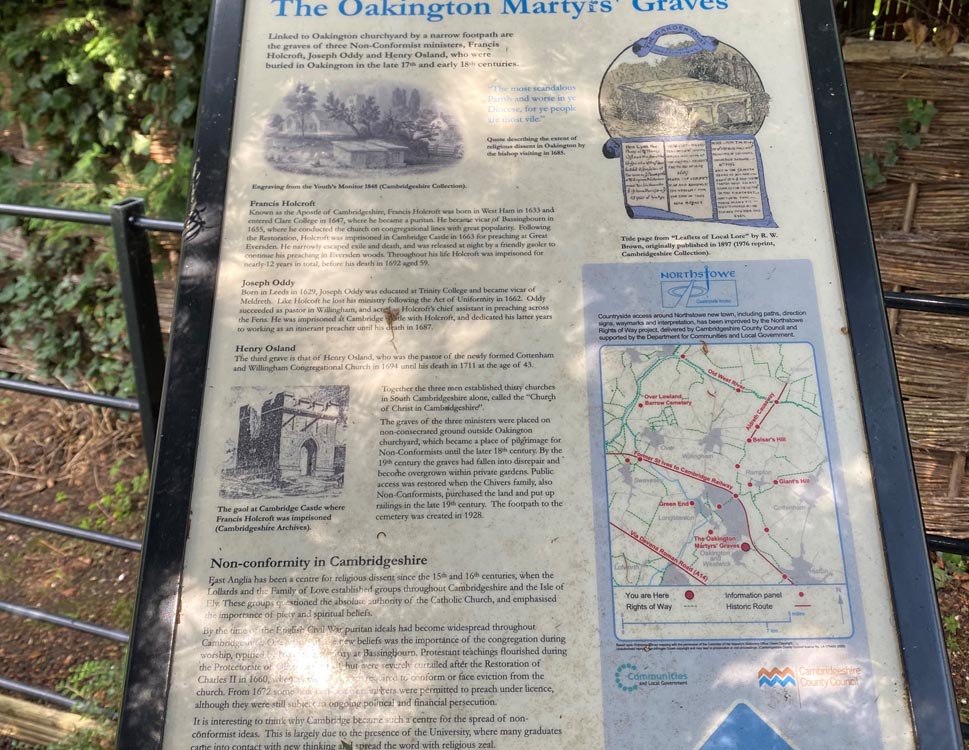 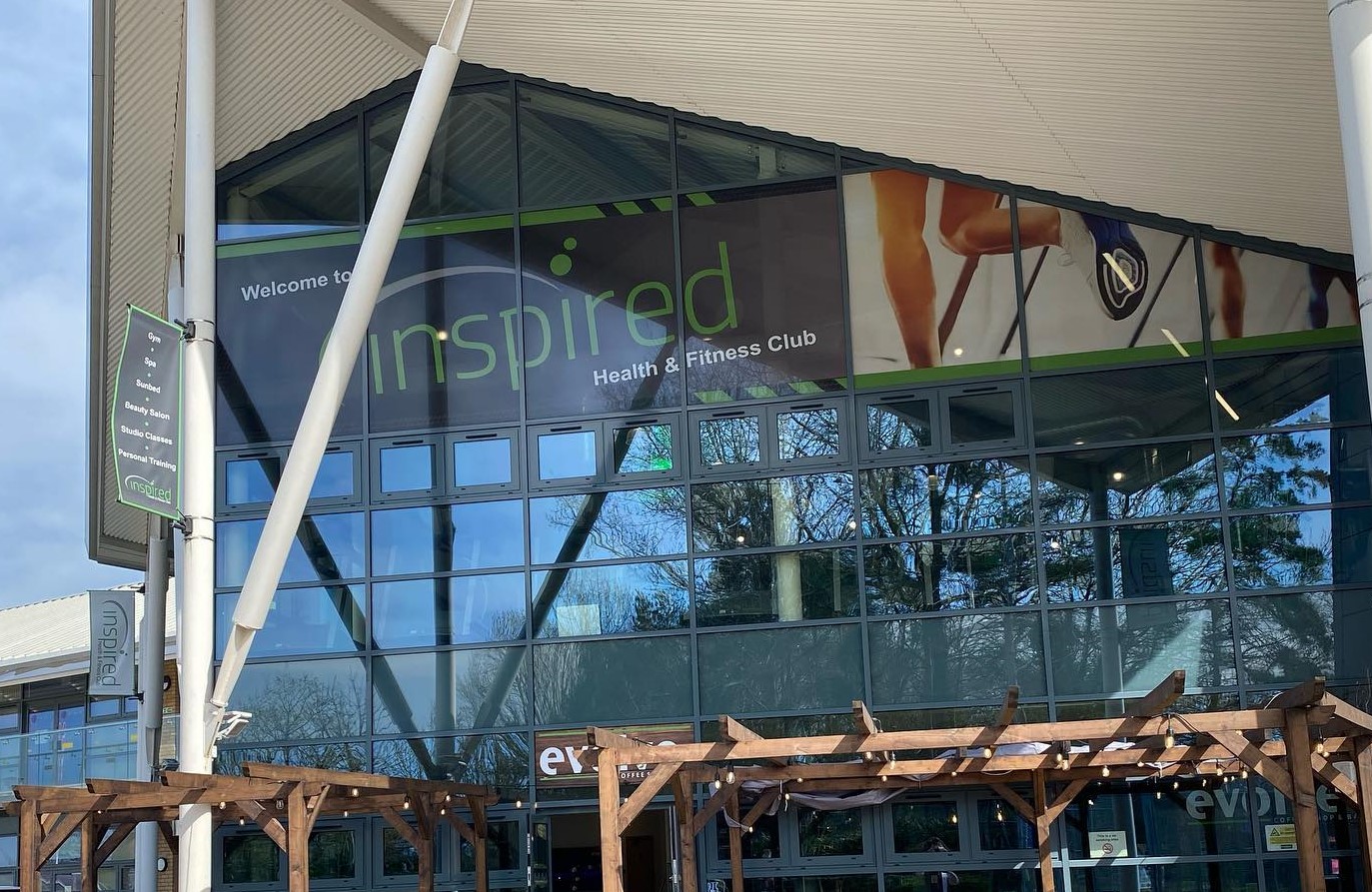 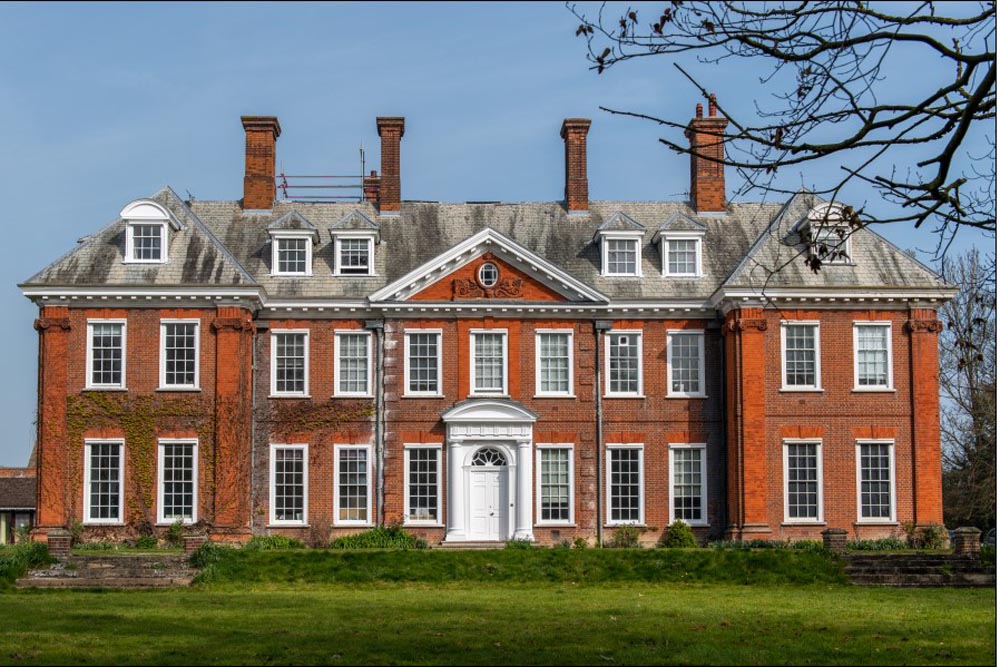 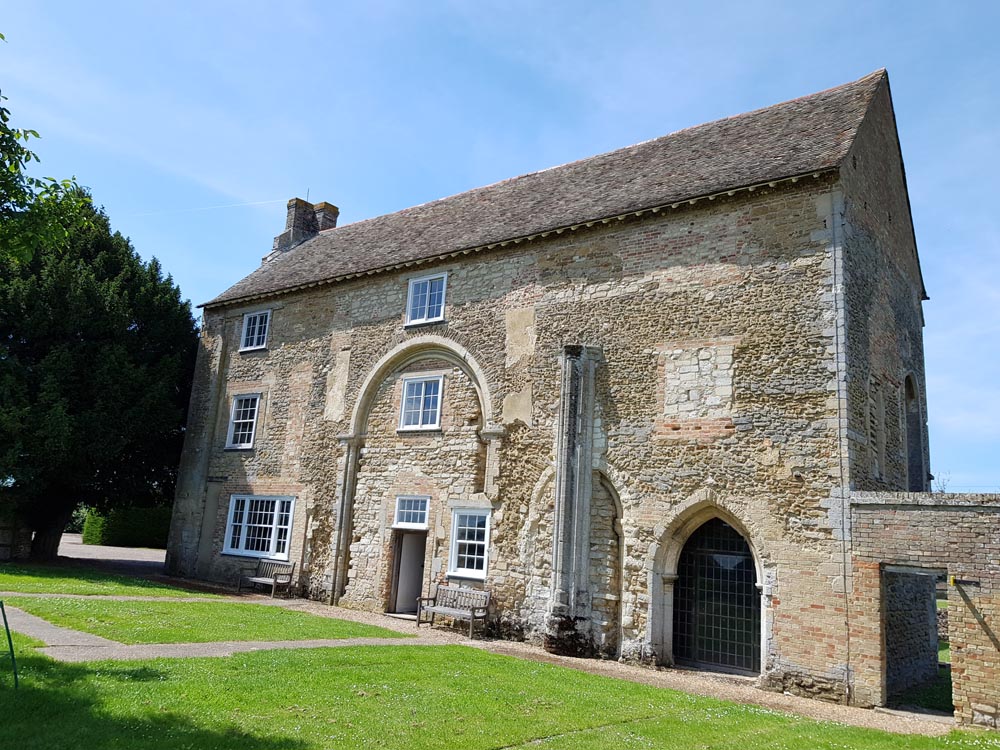